Born 28 years ago in Binbrook, he was the son of the late Mr. and Mrs. James Duff. His father, the late James Duff, deceased a year ago, was for a great number of years clerk of the Township of Binbrook. 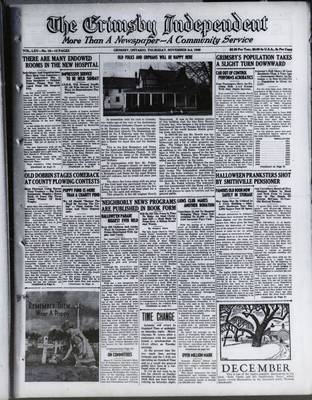